IGA, Facebook Gaming, and Canada Western University have conducted research on developers from February to April. The researchers were selected as 803 responses to the 'effective specimens that reflect the experience of the core developer' and derived the value of the value. The regular workers are 67%, the temporary work is 5%, and 13% of the freelancers, and 14% of the self-employee. 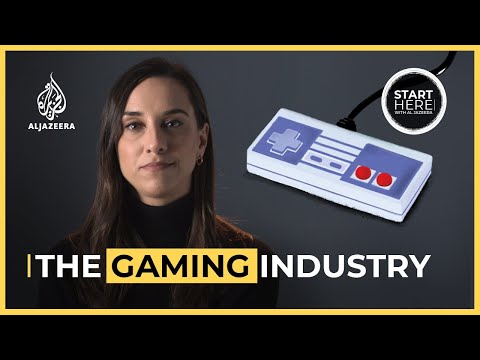 71% of developers answered that they have experienced inequality due to sex, age, region, ability, sexual orientation. 61% responded that male, 30% of men, 8% have different sex identity, and the average age was 37 years old. There was no child to 75% of the total respondents.

Of the respondents, 91% experienced telecommuting during the Corona 19 Pad dame period. At the time of questioning, 69% of respondents were always at home. The ratio of corona 19 affected the production pipeline is 75%.

IDC reporting specialists can be read on the homepage. ( Shortcuts )