LOL: The community talks about the most upset champions we can face

League of Legends' games are totally different from each other, but if there is something that we coincide is that we hate play against players who choose a champion that we hate with our soul and be an expert in the. Who has not been encountered with a Main Teems that has left us without opportunities to win the line in a short time? Or an expert in Singed that he has been doing proxy farm from the first minute, and he is poisoning every two for three? Well, the community seems to have decided among all of which are the mains against those who most upset to play, and the truth that does not surprise at all. 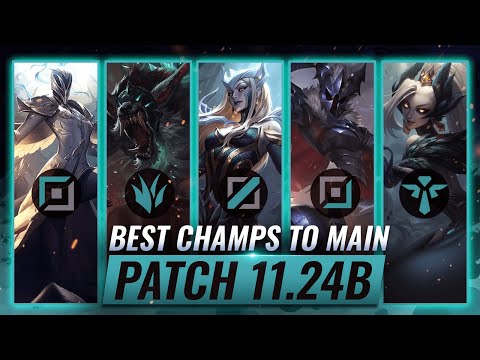 It was the user k32fj3892sr who asked through a post at Reddit, reaping more than 1500 points in favor and thousands of comments arguing what champion is the most upset as rival, although there is A character that stands out above all: Shack. The sinister jester has been one of the most commented and rightly, since the Skill Set of Him is deadly when used in our favor, and it turns out to be a headache for rivals. However, another enough hated by the community is Tryndamere, who turns out to be disgustingly deadly when the other team does not have much CC and do not know at all play against him.

zed is another of those murderers without mercy that can be bitter from the departure since the first minute if we are not careful, just like Leblanc that from a combo and electrocuted leaves us trembling and wanting to Brackets Retrieve our vitality. There are many champions mentioned but are these five with whom the more agreement is the community when we refer to a match-up that bother us. And you, What is the Main against which you most hate you?