The ZDF transmits the official World Cup opening game on 21 November at 17.00 clock, which is already the third game of the tournament, between the hosts Qatar and Ecuador and on 27 November at 20.00 clock the group match of the Germans against Spain. 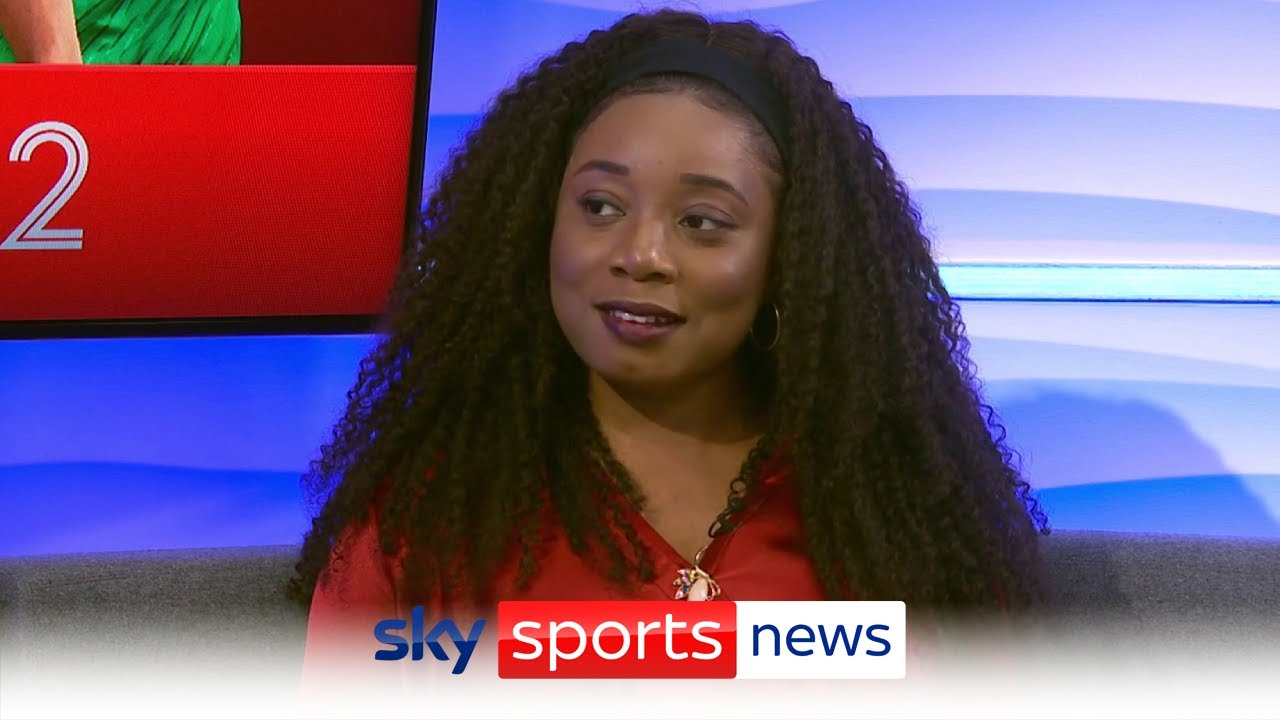 The ARD shows two German preliminary matches live in the first and in the media library: on 23 November at 2 pm the encounter of the team of national coach Hansi Flick against Japan and on December 1, the third group game of the DFB team at 20.00 clock. The opponent will be determined between Costa Rica and New Zealand, which will be denied the last international playoff game on 14 June.

If the DFB team comes to the K.O.-Round, ZDF transmits the German eighth and a possible semi-final, the ARD shows a quarter-final with German participation.

The World Cup final on the fourth Advent (18th of December) at 16.00 clock can also be seen live in the first and in the ARD Media Center. Telekom shows the complete World Cup via its chargeable offer.

Here you will find all information about the TV rights...