LIVE! The giants make the jump into the CL

The MHP giant Ludwigsburg missed the final in the Fiba Basketball Champions League. The Bundesliga club lost his semi -final game against Baxi Manresa in Bilbao with 55:63 (35:35). With a quota of 28.6 percent from the field, the weak offensive performance was decisive for the defeat.

The Ludwigsburger defended very well and left only five points in the first five minutes. However, the team of coach John Patrick remained four minutes without a hit. Then the game picked up a bit, at Ludwigsburg, Justin Simon took over an offensive: he marked ten of his 18 points in the second quarter.

After a balanced first half, the Ludwigsburger had to let it tear down in the third quarter, both from the free -wire line and from the outside, they awarded too many opportunities. With only six points scored in the final section, the Bundesliga team was denied. 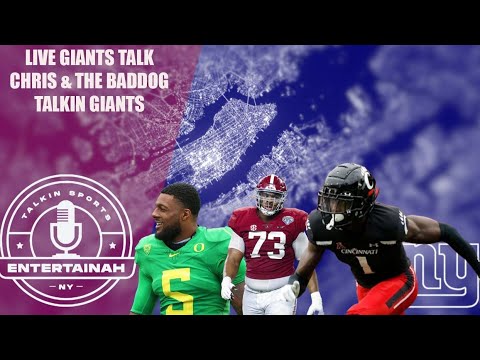 In the game for third place, the Ludwigsburgers will meet Hapoel Holon on Sunday from 5 p.m. The Israeli first division club had to give up in the other semi -finals of the final tournament in Bilbao Lenovo Tenerife with 71:78.

Labels: finals of the final