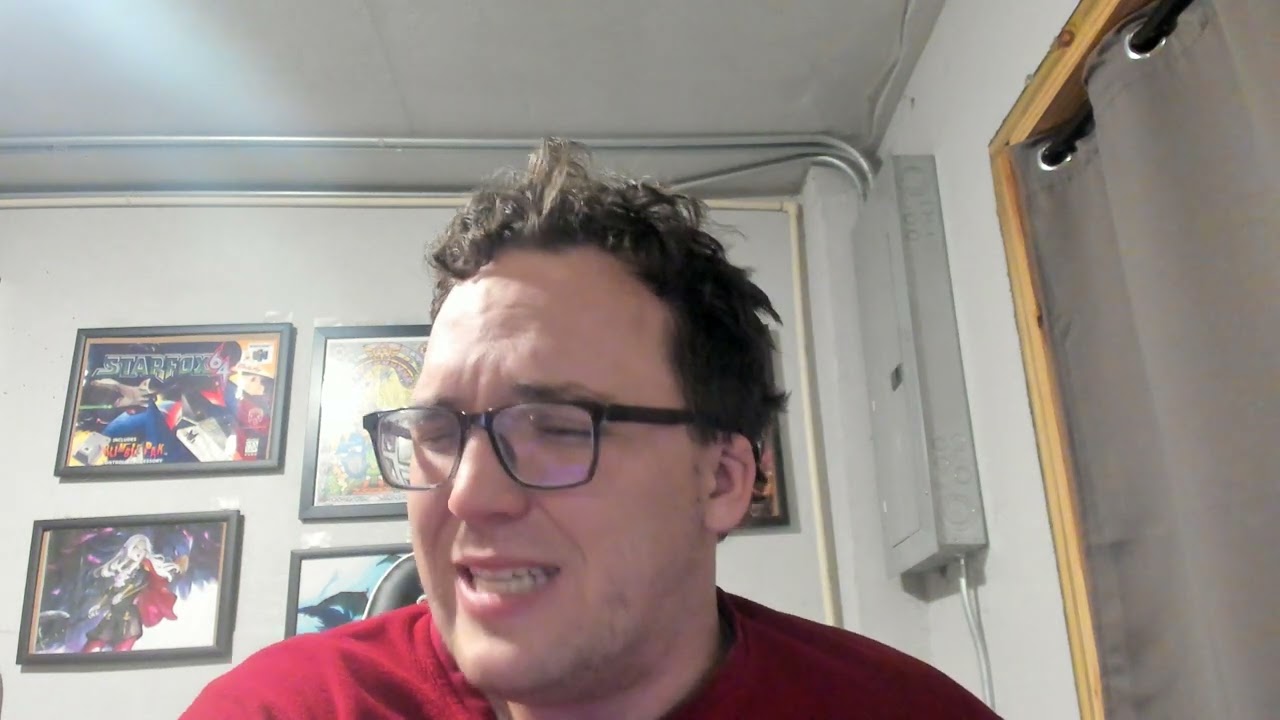 Electronic game producer and game designer Yuri NASA, responsible for the first title of the Sonic series, The Hedgehog, was arrested due to privileged information sales scandal involving the company Square Enix, of which he was an employee from 2018 to 2021.

According to the Japanese publication Fuji News Network, the Tokyo District Public Prosecutor's Special Investigation Department issued an arrest term against Yuri for his prior involvement with actions related to the game Dragon Quest Tact, which was released in 2020.

Yuri, along with Daisuke Safari and Umiak Suzuki, also former Square Enix employees, got privileged information from Aiming studio, which collaborated with the game creation process, regarding the producer's actions.

Thus, Yuri would have acquired Aiming shares for 2.8 million yen even before the game announcement. Daisuke and Umiak, in turn, would have bought shares that totaled 47 million yen.

According to the report, the investigation points out that the purchase of such shares took place between December 2019 and Feuary 2020.